Cold traps are used to condense moisture or solvents out of gas streams. The insert serves to protect downstream vacuum pumps from liquid hammer. If there are valuable condensable components in low concentrations in the gas flow, e.g. solvents, these can be recovered, liquefied and reused. Cold traps are also used to rid exhaust gases of environmentally harmful pollutants in order to reduce emissions.

The design provides for the loaded raw gas to enter the inlet nozzle at the top right, then to be directed downwards between the plate pack and deflected by 180 degrees at the lower end of the plates. The plate pack consists of WTP plates. The cooled gas flows vertically upwards again in the cold trap and leaves the vessel from the gas outlet nozzle on the upper left side and from there into the vacuum blower. The organic component condensed at low temperatures runs down the plates, collects there and is then discharged at the lower nozzle. The plates are kept at about minus 55 degrees inside with commercial coolant. During the process, the gas cools down from about 60 degrees in the course of the gradual evacuation to minus 50 degrees to minus 55 degrees. The stainless steel material 1.4571 can be used without any problems up to minus 200 degrees according to AD Regelwerk W 10, other materials such as Hastelloy are also possible. The cold trap is also equipped with the LOB-WTP-System® on the jacket. The WTP jacket on the outside of the cold trap, which is connected to the coolant circuit, is also cooled during operation. However, this WTP jacket can also be tempered if necessary, in case the cold trap needs to be thawed.

The design generally allows flexible variants such as the installation of additional plates in the gas path upwards until the gas escapes from the tank. This allows the cooling surface to be doubled or the overall length to be shortened according to local conditions. LOB designs the cold traps according to the customer’s requirements and develops a corresponding constructive proposal. 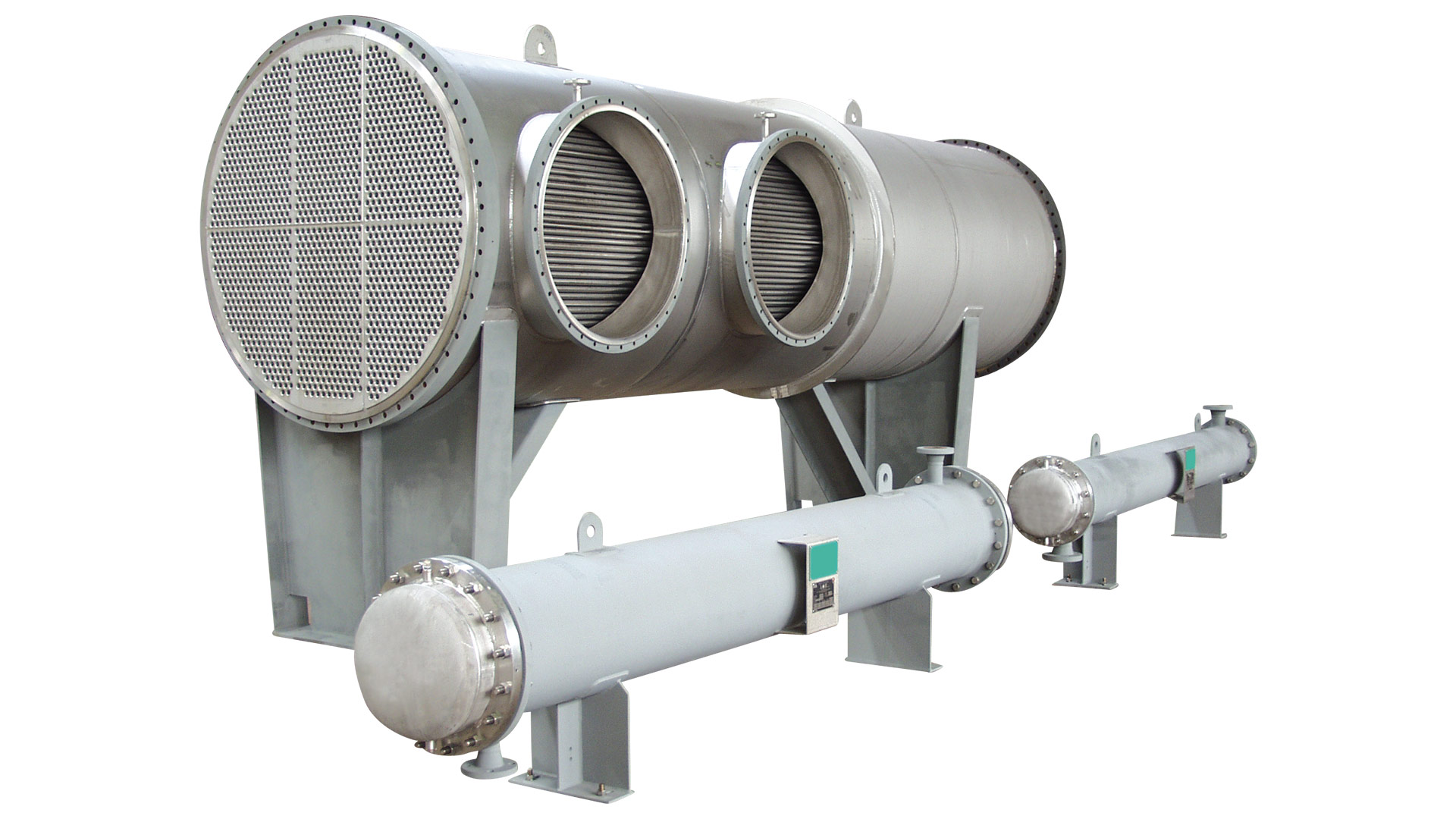